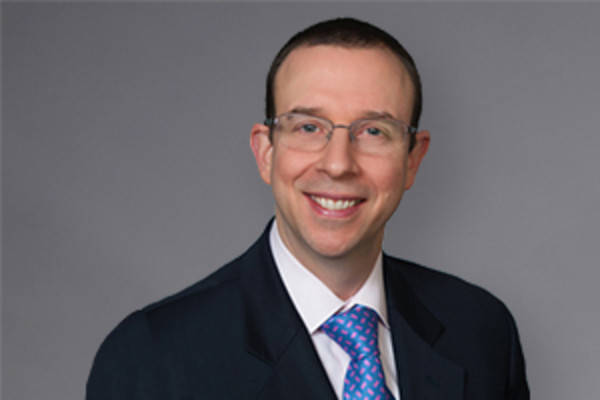 Peter Jay, MD, has received research awards from the Maryland Orthopaedic Association and Yale University where he earned his medical degree. He has presented at numerous research symposiums and professional society gatherings.

Dr. Jay current serves as part of the Medical Executive Committee for OrthoMaryland and on the quality assurance committee for GBMC OR. Committed to his profession, he has also helped to establish a geriatric fracture care line at GBMC and is involved in educating residents at GBMC.

Outside the office, Dr. Jay is an accomplished martial artist. He was taught at the Martial Arts Institute of American at White Plans and Monsey, New York. In 1985, he founded the Martial Arts Institute of American at the State University of New York at Binghamton. He also holds a second-degree black belt in the art of Tae Kwon Do and was captain of the Yale University Tae Known Do Team. Today, Dr. Jay actively trains and competes in Sparring and Forms on a local, national and international level in the art of Tien Shan Pai Kung Fu.

American Board of Orthopaedic Surgery

The Centers for Advanced Orthopaedics is redefining the way musculoskeletal care is delivered across the region with locations throughout Maryland, DC, Virginia and Pennsylvania.