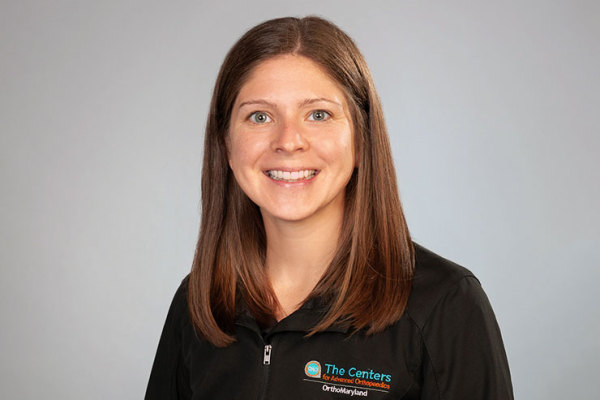 Ally White recently earned her Doctorate of Physical Therapy from the University of Maryland, Baltimore. She earned her undergraduate degree in international relations at Xavier University in Cincinnati, OH in 2010. After a few years of non-profit work, Ally decided “desk-life” wasn’t for her and discovered a passion for the field of physical therapy, starting as a tech in outpatient orthopedics and now as a DPT.

While in school, Ally had two clinical experiences in outpatient orthopedics where she learned various manual therapy techniques and worked with diverse patient populations. Ally also completed a clinical at the USAISR Burn Center in Texas where she worked with survivors of burns and various infections.

Doctorate of Physical Therapy from University of Maryland, Baltimore